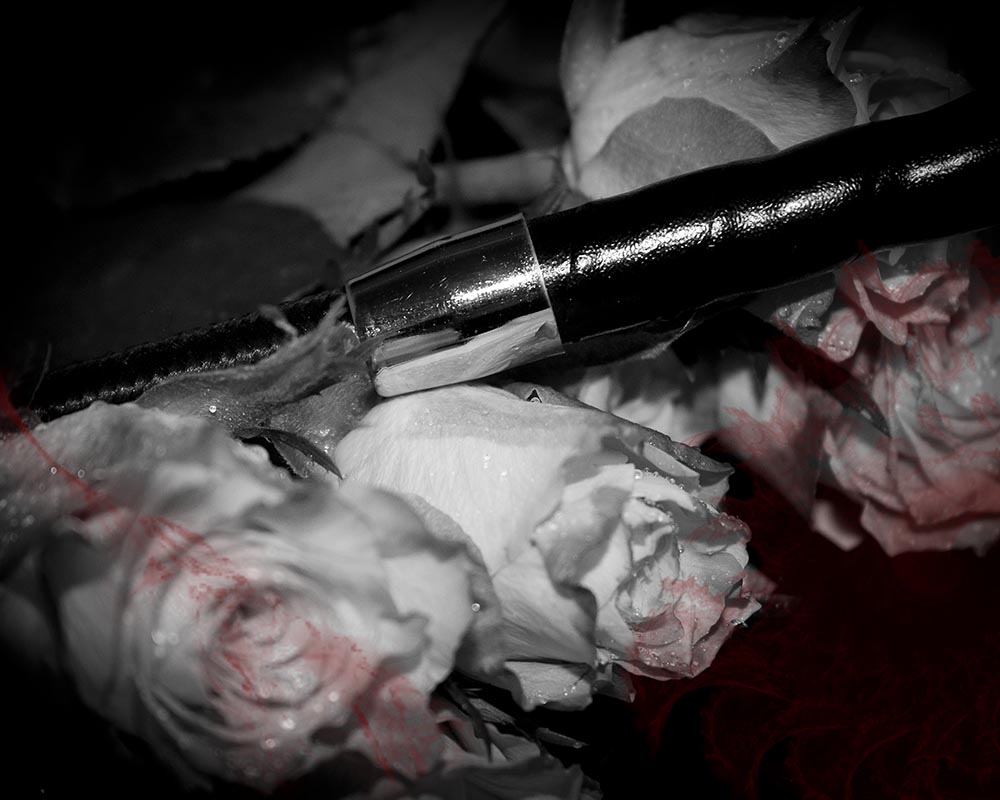 Before we get into the juicy stuff, I just want to tell you a little something about.. well, let’s start with: as a child, you learn about love and how to love from your parents. Where else? The so called “love” I recieved from my mother was intense, consuming and destructive. My dad loved me more than anything else, but he had a completely different love language than I do and did.

Basically, this means that my perception of love is that it’s intense, invasive and destructive. Done right, I really do think it can be amazing, but that’s not how I learned to love.

I remember very clearly talking to one of my best friends on the phone about some of the things I don’t like and wouldn’t allow. When she heard me talking about it she said that it sounded more dominant than submissive. And all of a sudden I realized that I don’t have to submit to things I don’t like. I don’t have to step back and accept someone else’s desires as more important than my own.

And that’s when I chose to be the dominant part in whatever and any d/s relations I’d find myself in. The funny thing is that although I’ve always considered myself submissive (due to how my parents taught me to be), taking the dominant role has become quite natural to me. Once I understood that I had a choice, something clicked inside me and I’m never going back to having someone else control me or make decisions that only serves their idea of what would serve me.

This may seem odd, but this really was a revelation for me. I actually, really and truly, had no idea that I could say no. That it was ok for me to not want something, to not want someone to cross my boundaries. It had never occured to me. I properly did believe that I was outside such luxuary, and to realize that it was expected to have boundaries – and to see people respecting those, was… I mean, wow.

In all honesty, though – I haven’t had that many d/s relationships. For many reasons, and the main one being I’ve been way too busy sorting myself out to involve myself in anything serious. Plus, my preferences are such that I don’t necessarily want a submissive partner (nor a dominant for that matter). But my preferences are not needed for the discussion, so let’s leave them in private. 😀

Choosing to be the dominant part means one needs to learn certain skills (if not already there). Control is one of them. While control of someone else sort of is the point with being dominant, this can be quite dangerous if you can’t control yourself first. And by controlling yourself, well, that could pretty much be anything. The selfcontrol to quit smoking (which I can’t, and I’ve tried oh, so many times), the selfcontrol to exercise daily and eat well, the selfcontrol to reach set goals.. the list can be made very long.

Actually, the control is extremely closely attached to responsibility. Being the dominant means you have to be and take responsibility for what you do with and to your submissive. Aftercare is extremely important if and when you engage in so called “playtime”, which could mean a whipping session, have your submissive crawl on the floor like a worm, perform whatever tasks – anything that’ll put him/her in what’s known as subspace. You are responsible for taking care of your submissive – as simple as that.

This is something that I already knew, but it was reinforced very strongly when I had a d/s relation with a person who laid all responsibility for his happiness on me. I discussed this with some people, and the opinions varied largely on whether this was ok or not. To me, it is preposterous that someone else lays their whole happiness in my hands. To me, people need to be able to find happiness by themselves. Two people being happy together will then be way more amazing.

I’m not really sure when, where or why I learned this, but somewhere along the way I realized that it’s unfair to demand of someone that they should provide your happiness all by themselves. It’s like believing in any deity and trusting that deity to provide everything for you. It takes away all personal responsibility, and I really do think that sucks. It’s not very flattering for the person needing that, and it puts a whole shitload of pressure on the person supposed to provide.

Just a short note; as you can see, it’s possible to learn the most interesting things in the most various circumstances. Don’t be a stranger to learn whatever lessons you can from wherever you find them. Anything that pushes us along without damaging us – well, can’t be much else but good, don’t you think?

I hope to see you here on the blog – and on the Youtube channel that’ll kick off on January 7 2022.