This is a post about balance. I was diagnosed with bipolar disorder type II when I was thirtysix years old. Before then, I think I’ve spent my entire adult life since I was about eighteen or so, struggling with creating and maintaining balance. No success there. 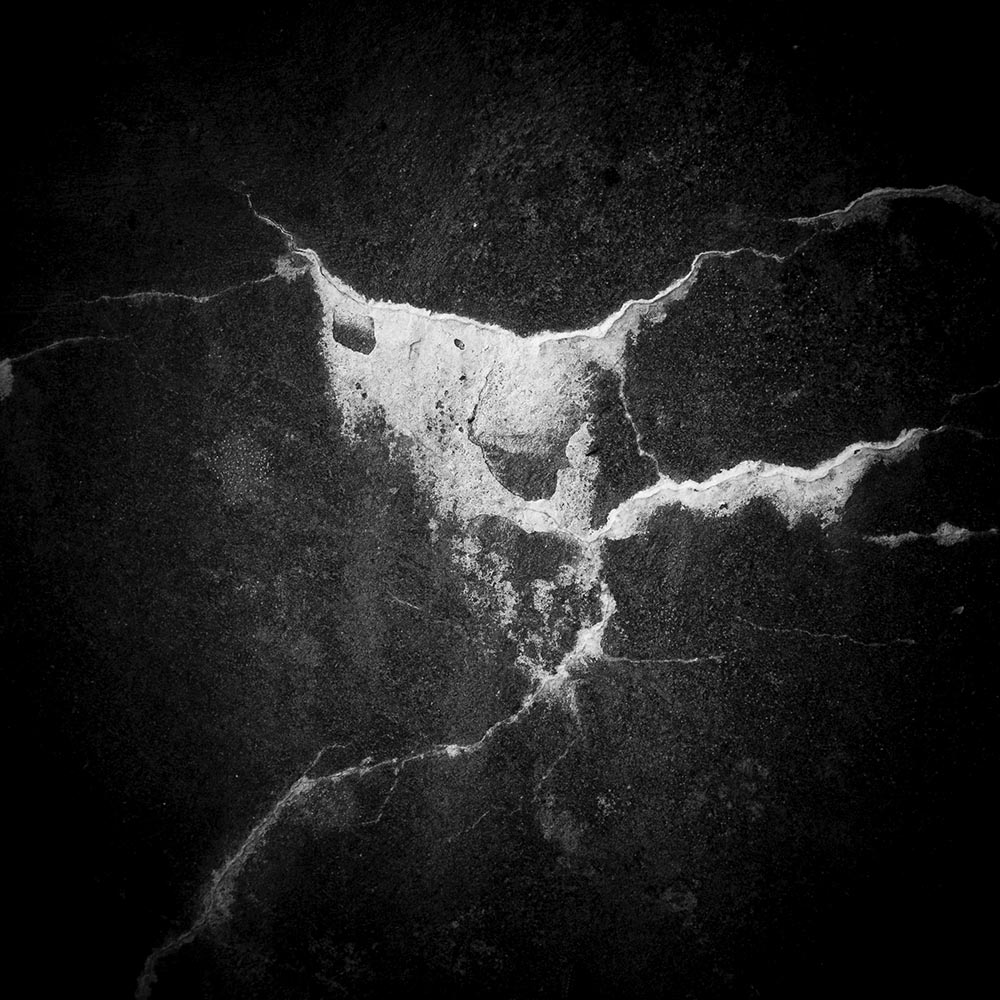 I have already written about the travelling I did between mom and dad as a child. It began when I was very young. I think I began travelling by bus or train between them when I was perhaps five or six years old. Perpahs even four, I can’t remember. I also already told you about how the travelling forced me to shift operating system so that I could function with the parent I was with at that time.

Because of this, my entire life circled around being this or that. I could never be the same. It was a constant lack of balance, and I think this is the reason why I recognize myself so clearly in the bipolar diagnosis, even if I am far from sure that I actually have the disorder.

When you’re not allowed to be one way and stay that way, but you have to shift back and forth between two opposites – that becomes your nature. Especially if and when you’re as young as I was. I am still very much an either/or person. I either am something, or I’m not. I am pretty much always one side of a coin. I find it difficult (although I’m better at it now) to find the gray areas – it’s either black or white.

And the lack of emotional balance is exactly what bipolar disorder is all about. People with the disorder shift between extreme depressions and equally extreme manias – or, as for me, hypomanias. Two complete opposites of moods, and if you’re unlucky, you shift between these back and forth with no regular time inbetween. That happened to me for a few years, about ten to twelve years ago. I went into hypmania, stayed for about ten to fourteen days, then went into extreme depression within two days, to stay there for several months. Back and forth, no “normal” time inbetween.

You have no idea of how exhausting that is.

Now, since long before I got my diagnosis, I’ve known that my relation to my mother is the base for all my mental issues. I knew it when I got my diagnosis, but didn’t know how to communicate it to the psychiatrist who diagnosed me. Not to mention – in Sweden where I live, therapy is not given automatically as part of your treatment.

Here, one has to ask for it, and most likely fight for it before it’s provided. And the go-to-method is CBT, which I personally really dislike. I find it enormously interesting that the psychiatric care doesn’t bother to look into potential childhood (or other) traumas before proceeding with diagnoses and treatments.

Now, during summer 2020 when I started learning more about narcissism and the effects of narcissistic abuse, I found a website that said that the symptoms of a person who’s been subject to just that, are pretty much exactly the same as for a person with bipolar disorder. I found that extremely interesting, and while I haven’t been able to find that site again (because of course, I didn’t bookmark it #facepalm), I actually very strongly believe there’s a lot to that.

That, combined with my own conviction that my relationship with my mother is behind my mental and emotional status, is the reason why I am not at all sure that I actually have bipolar disorder. Add to that the fact that since my last round of therapy, together with all the work I put in by myself (all the spiritual stuff) has improved me way more than I could ever have dreamed of.

Another effect of my always being one thing or the other is that while I recover from my mom’s abuse, I tend to to the extreme opposite in whatever part I’m working on in any given moment. If I was like this before, I had to be like that now – as extreme as I can, to hopefully find balance in the end. That’s actually quite tiresome too, but at least I understand and accept why it’s happening – and that I’ll hopefully find balance in it, eventually.

Lastly, I would like to send a word of gratitude towards medications. While I think that medication is only a small part of treating bipolar disorder, finding the right one for me (took years with loads of misery due to side effects) really saved me. The only downside to the one I’m taking is that on too high doses, your emotions get numb – you don’t really feel a thing. But I was lucky enough to have a good psychiatrist and we found a dose that works for me. I’d lie if I said it hasn’t helped me to deal through some of my darkest times.