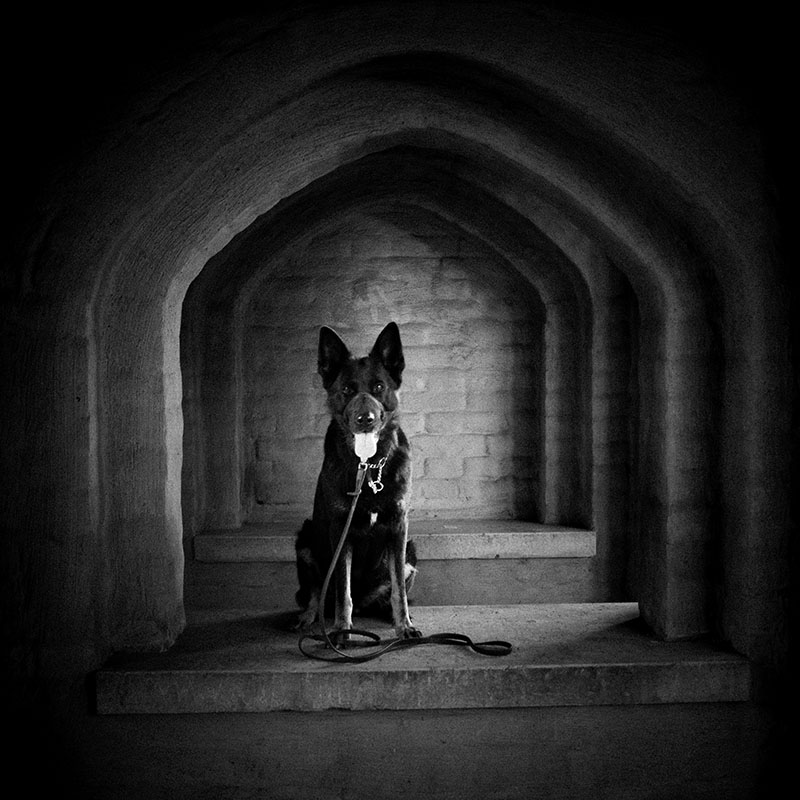 Ella, the best teacher I ever had.

Having a relationship with my mother meant I didn’t know where she ended and I began, and vice versa. Being her child meant giving up my own boundaries and becoming part of her. I was like an extra arm or leg, very effectively owned by her. I was never free, not even when I was with my dad. And being with him, he had a way of not respecting boundaries either, but in a completely different way. It was all very weird and very uncomfortable.

Not knowing and not understanding that boundaries are for everyone, including yourself, makes room for very unhealthy patterns when you get a little older. As a teenager, I allowed any guy who looked at me in the right way, access to my body. Sex was a way to get attention and confirmation, but to my enormous disappointment, noone ever wanted to stick around. Now, I think I can see why, but at the time, it was very painful to be abandoned over and over again.

But something happened when I was around thirty. I was elected first chairman in a new organization for professional artists (painters, musicians, writers, photographers et cetera) in the area where I live. My dad was an expert at demanding space in professional situations, so I looked to him to learn. Before then, I’d never even have dreamt about claiming space. I wouldn’t even have dared. But now, I had to – and I liked it.

Couple of years later, I had another dream come true. I got my first dog. I fostered her for Swedish defense for a year or so, before they tested her for military service. Due to bad joints they wouldn’t have her, so I got to go home with her as my own dog. Being of hardcore, elite working lines, she was no easy dog to live with. But she was the best teacher I could have asked for when it comes to learning how to set boundaries, how to keep my core intact and how to direct energy. Ella was the coolest dog I’ll ever have, but being a number of years older, I’ll never choose a dog like that again. We were extremely unfit, but the love, affection, adoration and very special bond we shared made up for that. She’ll never be forgotten.

And somewhere around the same time, I entered the world of BDSM. I have friends who were already in that world, and they brought me in. Differently from what I had thought earlier, I had learnt enough about those boundaries and limits, so I chose to take the dominant role. And because of my upbringing, I am never going to choose submission. I just don’t trust someone else to make decisions for me. Oh, and before you paint the picture of the typical Domina with a high ponytail, a horse’s whip and stiletto heels – that’s not me. I’m the least interested in sexual dominance and the most interested in mental/emotional dominance. It can’t be compared.

I have learned a lot about myself for the last ten, twelve years or so. Balance is something I have struggled with my entire life, and I’ll write a post about that pretty soon. When it comes to boundaries, I’ve gone from not allowing myself any at all, to setting my boundaries very far out and being very rigid about it. I hope I can find balance somewhere in the middle some day, like I suppose most people do.