Home is where the heart is

On January 17th 2017, my dad passed. It’s been five years, and I still find it hard to believe that he’s gone for good. Regardless of his shortcomings when it comes to me and how I related to mom, he was still my dad and we were very, very close. This post is for him, and him alone. 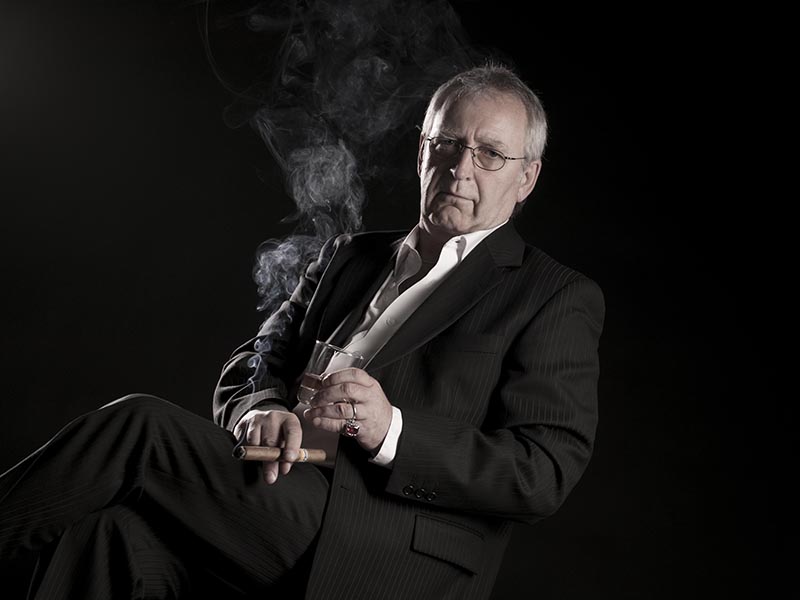 I don’t miss my mom. Not at all. On the contrary, I am incredibly grateful that she’s gone. I can’t even begin to imagine what my life would’ve been like, had she been alive.

I do, however, miss my dad.

Aside from the fact he didn’t understand me at all, nor did I really understand him, we loved each other very deeply. I have a memorial tattoo on my left hand over him – a dancing elephant, since we began collecting ornamental elephants when I was a child. I also intend to tattoo the last words he said to me, couple of days before he died. I have translated them to english, to have them translated into gaelic, and I’ll write those words in nordic runes. The words were nothing special, but they were his and he gave them to me, and therefore, I want to keep them close – and to myself.

I don’t miss all our conflicts and arguments. I don’t miss his lack of understanding of how I function. I certainly don’t miss him blaming and shaming me and making me feel guilty for being the daughter of my mother. Nor do I miss all his expectations, way higher than I managed to perform, or his way to treat me like I was three year old until only couple of years before he died.

And I would love for him to see me now. I wish he didn’t have to die, so that I could become who I am now. But I wish he could see what I am doing with myself now, because I know he’d be so proud.

On the plusside; since I belong to the people who believe in life after death, I have of course been visited by him. He never believed in any of that himself, which is why it’s so funny. The most significant meeting was few months after his death. I was out on a photography adventure with my (then) dog Ella. A bird – a black and white crow, sat down on the roof of a car nearby. The bird was very social and talkative, and jumped down to the ground to come closer. We talked for quite a while, me and that bird, before he left.

The thing is; my dad used to paint these exact birds in water colour for as long as I can remember. I am not surprised he chose a form he knew I’d recognize. Little did he know that I would recognize him anywhere, in any shape. It’s not about the looks, but the feeling of him.

Regardless of my mom’s unfortunate presence in our lives, my dad has been my home. The only security I’ve had, especially in the light of my mother. Lucky for me, I had been in therapy for a while when he died – and thereby, I had grown up enough to stand fairly steadily on my feet. I always thought I’d go under when losing him, but quite the opposite. His death gave me the space to become ME, for which I am forever grateful. I just mourn him, and the fact he had to die for me to do just that.

I know it may not always come across, but my dad actually was a great man. I can’t remember anyone who didn’t like him. He was kind and generous, he was fun and social, he was skilled – at least in some areas, while sorely lacking in other areas. 😀 But he was a good man. And he would have been the amazing father everyone told me he was, had my mom not been what she was.

So I’ll allow myself to mourn him on the fifth anniversery of his passing. And I’ll leave it at that, with an enormous gratitude for everything he’s been to me.

Comments are turned off because for some reason, they won’t work.